Radiation is rarely a primary option for skin cancers

Despite some promotional messages in the market, the American Academy of Dermatology’s newest guidelines note that radiation is not a primary choice for the effective removal and treatment of nonmelanoma skin cancers.  In fact, there are very few, specific circumstances under which radiation should be used to treat certain skin cancers and the majority of patients do not meet these criteria.  According to the American Academy of Dermatology, “the most effective option for most cases of nonmelanoma skin cancer is surgical treatment, which includes excision, Mohs surgery, or curettage and electrodessication.”

Other researchers support these statements. Results from a study by the American Society for Radiation Oncology reported that the only time when radiation is of value as a primary therapy for skin cancer is in cases where the best surgical options are impractical, or carry added risk.  The team of researchers, which included practitioners and academics from major healthcare organizations across the country, agreed that the lack of data around the use of radiation for skin cancers should raise concern as to likely patient outcomes and that further research is needed before physicians should consider radiation as a choice over surgery.

“During surgery we can see the extent of the skin cancer under the microscope. Many surgeons have seen recurrent cancers from radiation treatment, which can actually be larger and more difficult to remove due to the radiation. That’s why it really should be a treatment of last resort..”

Using advertising to promote radiation as a primary form of skin cancer treatment is alarming and can spread misinformation that might confuse patients when discussing the best care plan. Often it is promoted as a treatment that does not leave scarring but this in fact is not true. Radiation can leave pale sunken scars on the skin though these may not appear until months after the treatment and there is no way to treat these scars.

In addition, unnecessary radiation treatments can cause side effects in many patients, and can actually increase the likelihood of skin cancer in the future so it is not often used in middle age or younger people.  Radiation involves multiple visits, 21 or more over several weeks, to a doctor’s office whereas surgery is usually one visit for the procedure and one visit to get stitches out or to check on the healing. Finally, the cost of radiation treatment can be many times that of surgery not to mention the inconvenience of so many office visits.

When is radiation a viable choice?  According to Yale Medicine, in a select group of patients with basal and squamous cell carcinomas, radiation may be used as an alternative to surgery. For example, some patients may be too frail or otherwise unsuitable for surgery due to a medication they are taking. For patients with advanced basal or squamous cell carcinomas, radiation may be used after surgery to help ensure that the cancerous cells have been killed. In patients with melanoma, radiation is mostly used for those with metastatic disease, meaning cancer that has spread from the skin to other parts of the body. These patients may be treated with radiation as a palliative measure, meaning to relieve pain and/or other symptoms, as opposed to eliminating underlying cancer. Other melanoma patients may receive radiation in conjunction with immunotherapy.

According to the Skin Cancer Foundation, Mohs surgery is considered the most effective technique for treating many basal cell carcinomas (BCCs) and squamous cell carcinomas (SCCs), the two most common types of skin cancer.

The bottom line is that even though skin cancer surgeries like Mohs are precise and usually minimally invasive, patients may be reluctant to undergo surgery if convinced from advertising with promotional and unrealistic claims that another treatment like radiation is a viable alternative. Presently, surgery is the best and most effective option for successfully eliminating skin cancer.

You will always see a doctor. 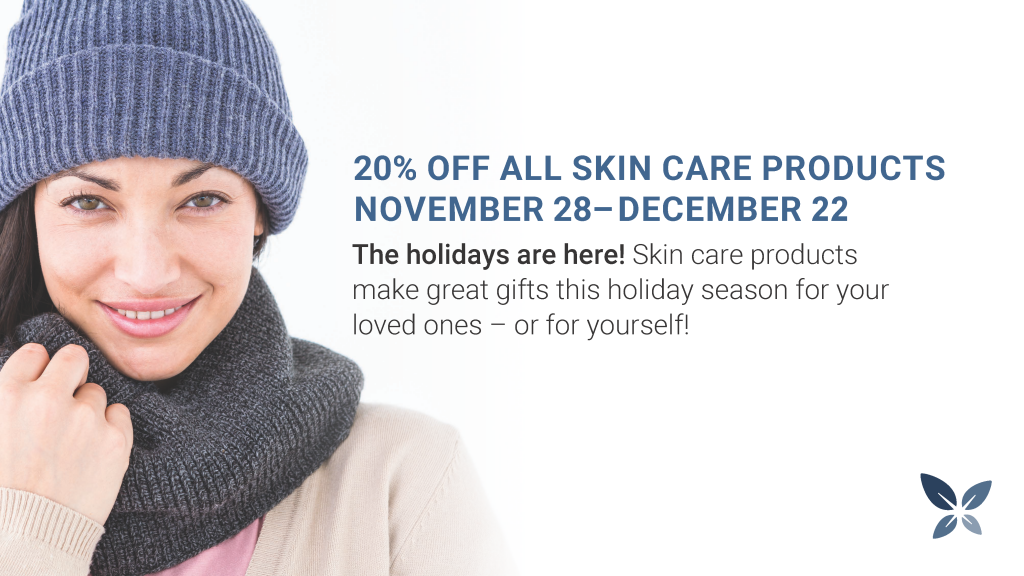